When looking back at Huddersfield’s first ever season in the Premier League, it has to be consideredÃ‚Â nothing less than a success. David Wagner’s men defied the critics as the Terriers finished up in the relative safety of 16th position.

However, there was little time to celebrate their achievements as the focus would then switch on how to do it all over again the following season, something that is turning out to be much harder the second time around for the club that plays its football at John Smith’s Stadium.

Going into the 17th week of the Premier League season, the Yorkshire outfit find themselves in the bottom three and are being tipped by many to be relegated and succumb to the deadly footballing disease otherwise known as ‘Second Season Syndrome’.

A look at the latest football betting market sees Huddersfield as dead certs to go down next May; Bet365Ã‚Â currently have them priced as short as 8/15 on, a price that suggests the club are going to have their work cut out in the second half of the campaign if they are to avoid the drop.

At the same time though, it only takes a couple of wins to change a club’s outlook, something that Huddersfield will be all too aware off after waiting until November to pick up their first win of this Premier League season.

That win did,Ã‚Â however, create the momentum needed for a decent run of form, one that then saw them pick up seven points from a possible nine on offer. Since then though, it has been a tough spell for Huddersfield as they have lost their last three league outings.

One criticism that Huddersfield have to deal with on a recurring basis is the fact that they don’t score enough goals, and this is where the likes of Australian international Aaron Mooy will need to pick up the slack if they are to keep their heads above water. 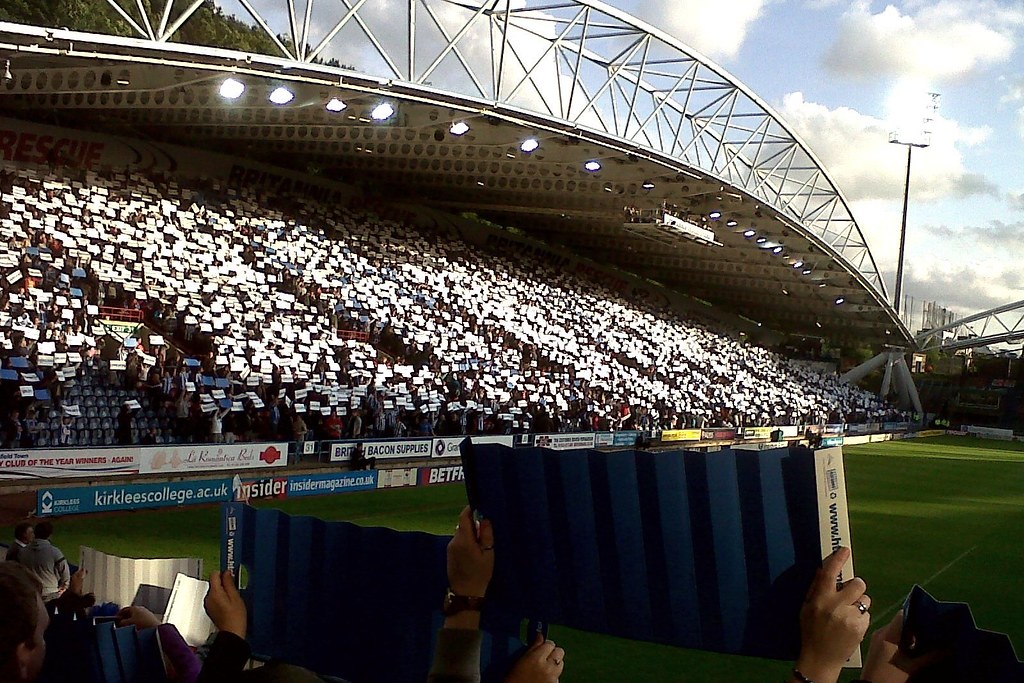 The former Melbourne Heart midfielder has scored just twice in the league this season, a statistic that is perhaps even more damming when you consider that he is the club’s joint top goalscorer alongside defender Mathias Jorgensen.

But unfortunately for both the Australian international and Huddersfield, he won’t be able to add to that tally until February at the earliestÃ‚Â after picking up a knee injury in their recent 1-0 defeat to Arsenal at the Emirates.

This is a desperate blow for Huddersfield, especially as they are so light in terms of attacking options, and this injury could well be something that pushes the club into the transfer market when the window re-opens in January.

If they decide not to, then the only hope will be that they are not cast adrift in their battle to stay up. Should they still be in with a fighting chance then the return of the 28-year-old Mooy could well prove to be the shot in the arm that they require.

At the same time though, if performances, and more importantly results, go against them in the next couple of months, by the time their midfield wizard returns the damage to Huddersfield’s survival hopes may have already been done.